Aaron Ramsey is a talented midfielder who became a regular goalscorer during the 2020/21 season. Ramsey hit double figures in his first full season with the Under-23s, while he also chipped in with three goals as the club won the FA Youth Cup.

Ramsey made his senior debut for the club in August 2021, coming on as a sub in the Carabao Cup against Barrow. The younger brother of first teamer Jacob, Ramsey has been capped by England at U16, U17 and U18 level.

Goals from inside the box

Goals from outside the box 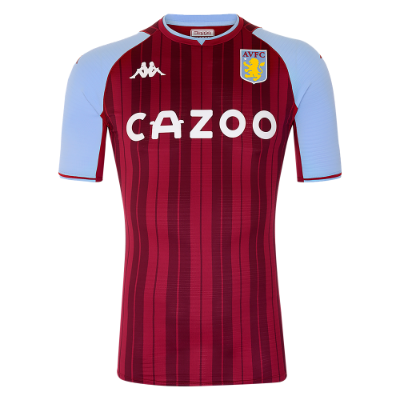