Frankie Ealing has risen through the ranks since joining Aston Villa at the age of six. The defender penned a scholarship in December 2019.

The homegrown youngster made his Under-18 Premier League debut in a 2-1 win against Leicester to kick-off the 2020/21 season, going onto play 11 times. He was also named among the substitutes as a young Villa side played Liverpool in the FA Cup third round. 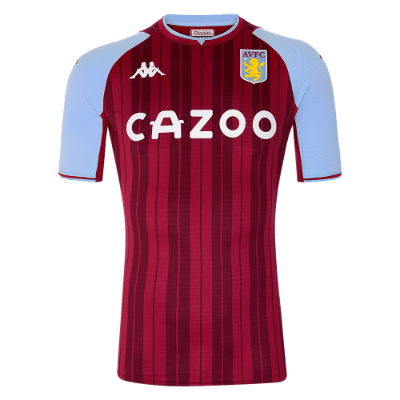