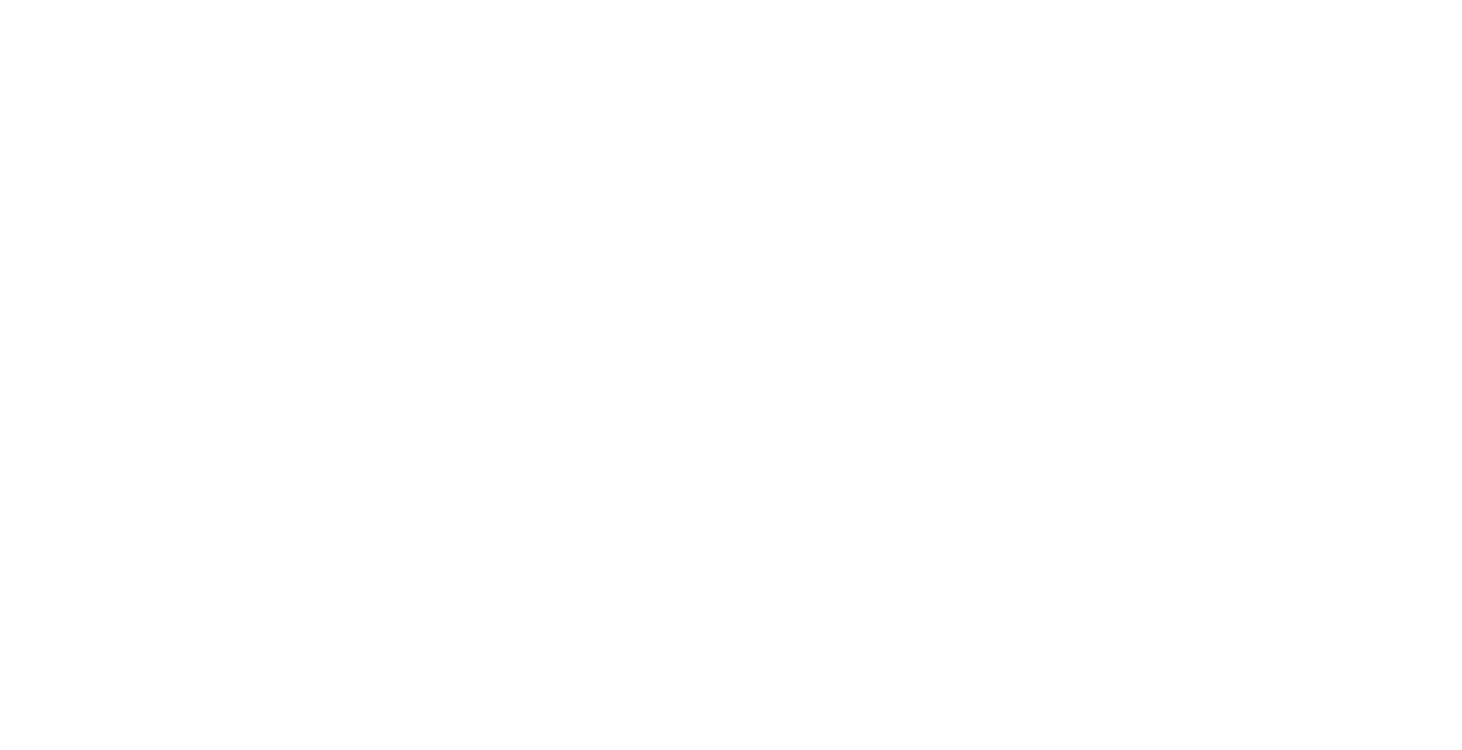 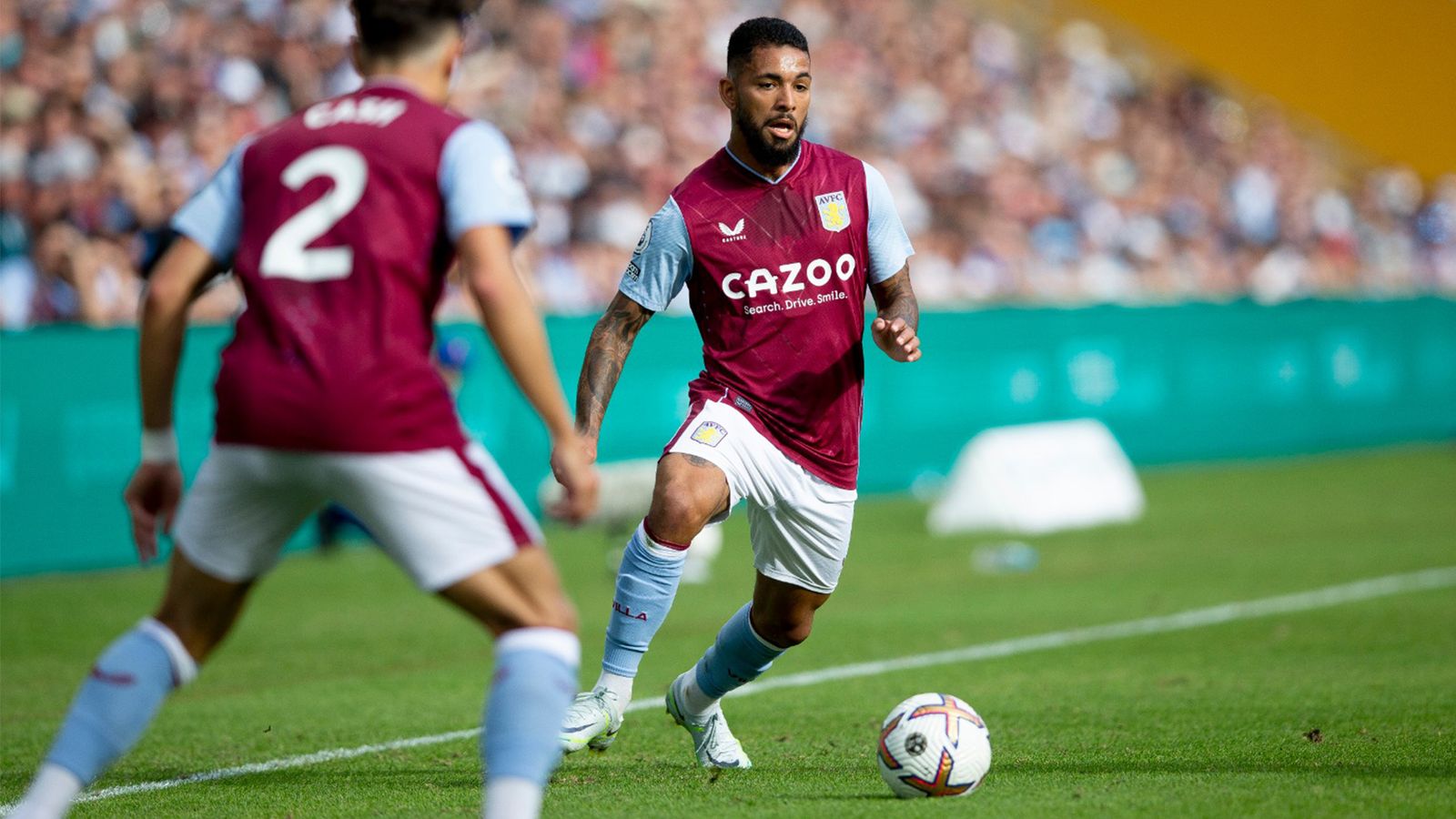 Goals from inside the box

Goals from outside the box

Born in Rio de Janeiro, Douglas Luiz began his career at Vasco da Gama before making the move to Manchester City in 2017. The cultured midfielder spent two seasons on loan at La Liga side Girona before joining Villa in the summer of 2019.

After debuting against Tottenham on the opening day of the 2019/20 Premier League season, Luiz opened his account with a stunning strike against Bournemouth a week later. His form in claret and blue led to a first senior Brazil cap in November 2019.

And his form for Villa during 33 appearances in the 2020/21 season led to his inclusion in the Brazil squad for the Copa America in June 2021 and the Tokyo Olympic Games later that summer. Luiz ended summer 2021 with a gold medal round his neck after Brazil successfully defended their Olympic title.

Luiz was a key player for Villa once again in 2021/22, racking up 35 appearances in all competitions. 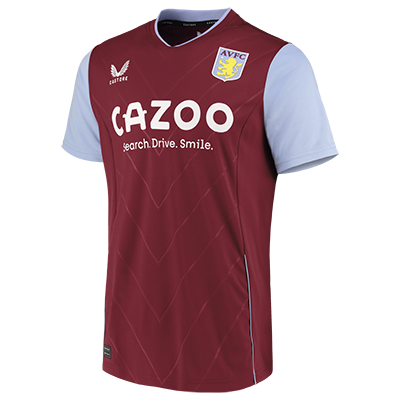